The Champions League winner and former PFA Young Player of the Year kicked off the tour with an appearance on FOX Sports’ The John Dykes Show before appearing at the JSSL Soccer 7s press conference as guest of honour.

A stop to meet players and coaches at The Arena was followed by an evening of Q&A at The Penny Black pub, Boat Quay. Held in support of the Newcastle United Foundation, the event drew football fans from across the city to meet the former striker. 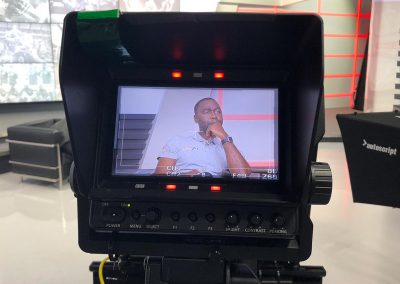 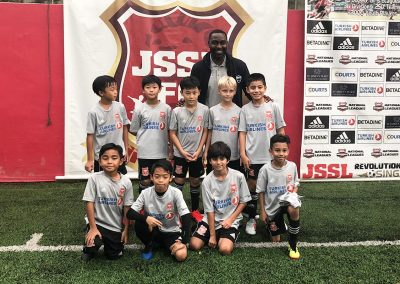 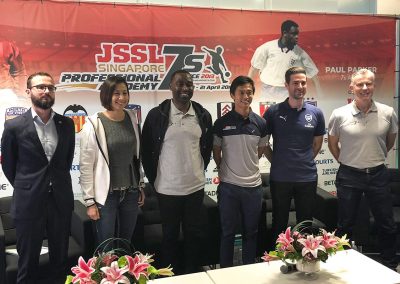 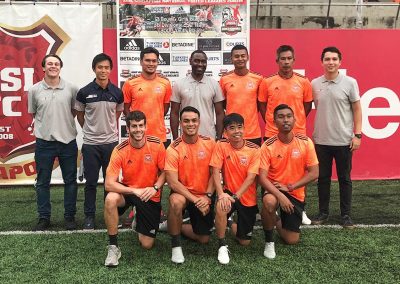 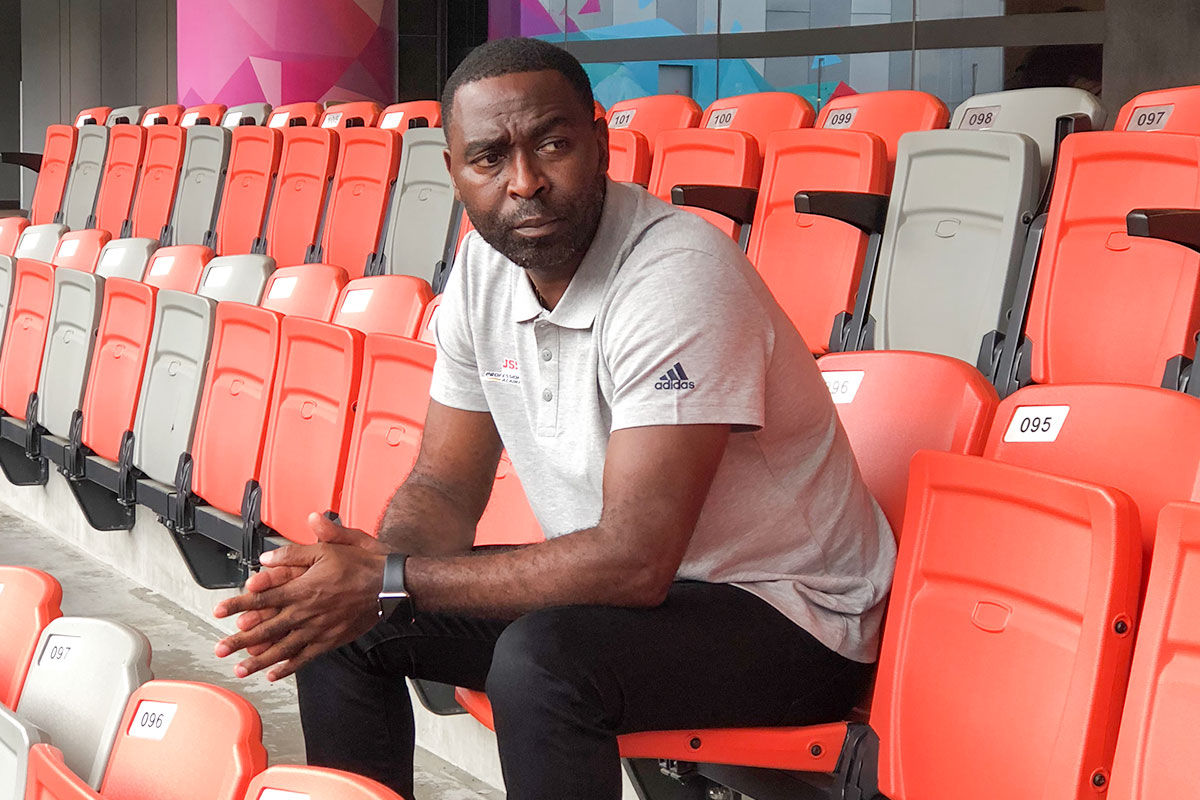